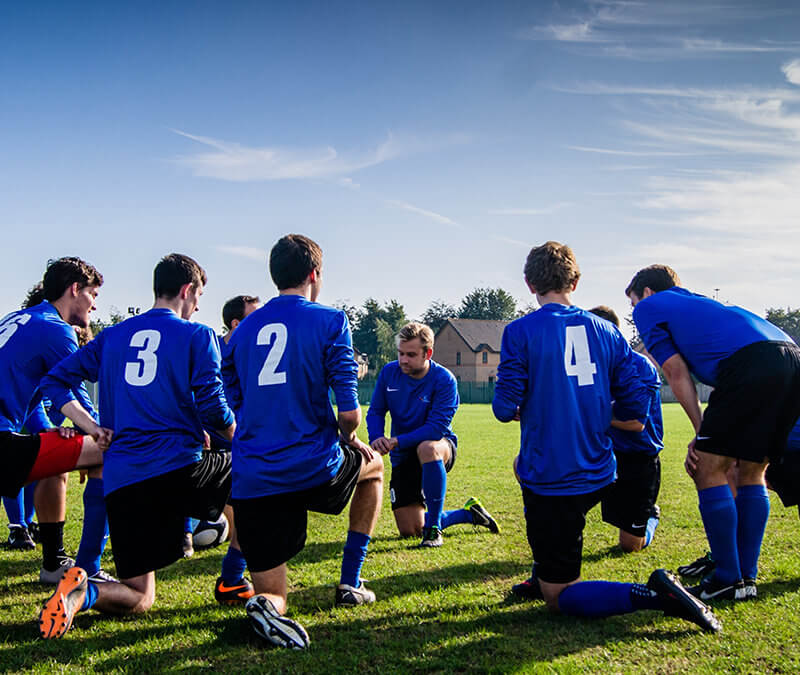 The mixture of midweek league and cup games saw a few old familiar faces returning to club boardrooms while on the field there were good wins for Newport Pagnell Town, Aston Clinton and Leverstock Green while it was heartbreak for North Greenford United and Oxhey Jets as dreaded penalty shoot-out saw them exit their respective cup competitions.

Wembley’s 2-1 home success against Harefield United brought about a boost to relegation fears while Eynesbury Rovers recorded a solitary goal success at struggling London Colney. It was also a one goal game at Dunstable Town as the hosts suffered a defeat at the hands of Aylesbury Vale Dynamos. Leighton Town’s recent fine run continued as they moved up to 12th place with a 3-2 home success against Crawley Green. Full results and goalscorers are listed below.

Bottom of the table North Greenford United can count themselves unlucky as their bid to reach the quarter-finals of the Dudley Latham Memorial (Premier Division) Cup ended in heartbreak when losing in a penalty shoot-out following their 2-2 draw with visiting Arlesey Town. Full result and goalscorers are listed below.

The opening round of the Herts Senior Challenge Cup wins for three of the five SSML teams in action with Oxhey Jets just failing when missing out in a penalty shoot-out. The Jets travelled to Step 3 BetVictor Isthmian League Premier Division side Potters Bar Town and turned in a gallant display against the side that had recently taken Barnet to a replay in the FA Cup, following a goalless 90 minutes the Jets exited in the lottery of spot kicks. In an all SSML affair Leverstock Green made it four wins on the bounce with a 2-0 success at Harpenden Town. Tring Athletic put recent league disappointments behind them with a 3-0 home success against former SSML club Hoddesdon Town while the other tie saw Colney Heath totally outplay their hosts Sawbridgeworth Town when winning 7-0 at Crofters with both Devine and Clements netting hat-tricks. Full results and goalscorers are listed below.

New Salamis moved up into second spot as they push for promotion with a 5-2 home success over Langford, the hosts now sit just nine points behind the leaders with a game in hand. Milton Keynes Robins maintained their promotion challenge with a 3-2 win at FC Broxbourne Borough, the Robins are now three points away from a top four promotion place with a couple of games in hand. The remaining other Division One fixture saw the Swans (Buckingham Athletic) ease their relegation fears with a 4-2 home success against the Lions (London Lions). Full results and goalscorers (where known) are listed below.

DIVISION ONE CUP Second Round

A solitary first minute goal at neighbours Ampthill Town was enough to send Stotfold into the quarter-finals of the Division One Cup and a home tie against Amersham Town in January. Full result and goalscorer are listed below.

Broadfields United’s hopes of Middlesex Charity Cup success were dashed in their First Round tie at Step 3 BetVictor Isthmian League Premier Division side Enfield Town in midweek, the hosts fielding a youthful side were pegged back twice before sealing their win with two goals in as many minutes midway through the second period. Full result and goalscorers are listed below.

Holders Aston Clinton powered their way into the semi-finals of this seasons High Wycombe Senior Cup with a stunning display at Hellenic League side Chinnor, scoring six times after the break to complete a 9-2 win. Full result and goalscorers (where known) are listed below.

Scotland’s oldest club, Queen’s Park, have decided after 152 years as amateurs it is time to turn professional. Queen’s Park dominated the early years of organised football in the country, winning 10 Scottish Cups in the 19th century and reaching two FA Cup finals.