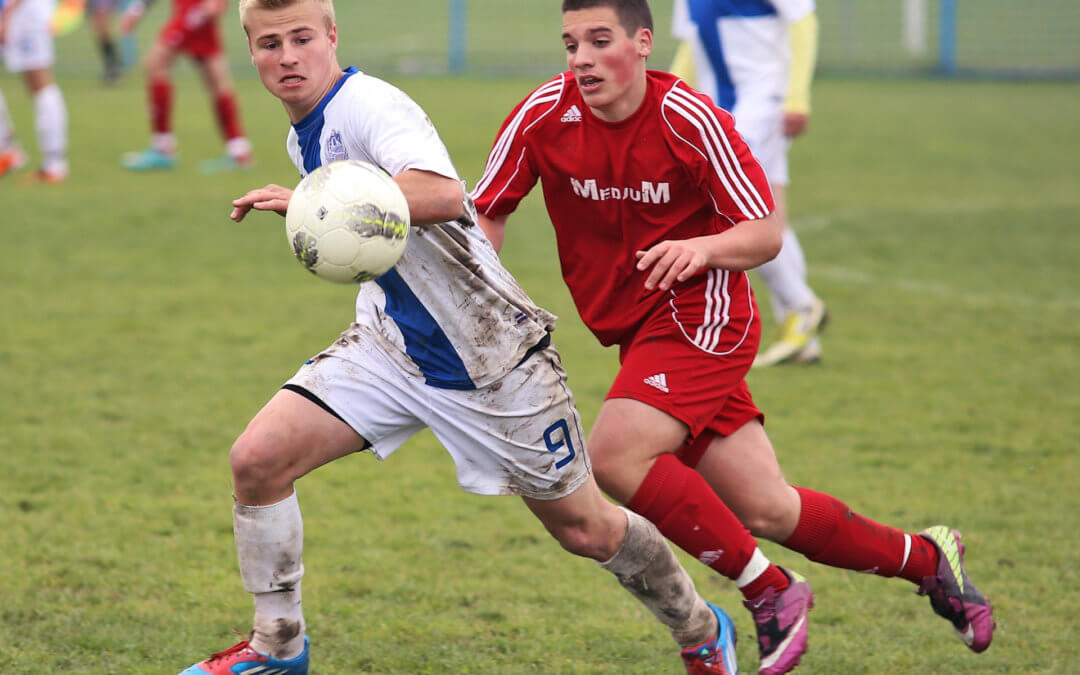 With the after effects of Storm Dennis still causing problems the SSML were grateful to the efforts of the hard working groundsmen that saw eight games played this week. New Salamis and Rayners Lane kept their promotion hopes on track while the hopes of both Tring Athletic and Milton Keynes Robins were temporary de-railed. In the outside cup competitions Arlesey Town, London Colney and Potton United all saw silverwar slip from their grasp.

Leighton Town showed their battling qualities that has seen them reach the FA Vase quarter finals as they come from two goals down to beat Tring Athletic by the odd goal in five, for the visitors the result could mark the end of their title hopes especially as they face a trip to the league leaders at the weekend. With the weather causing many pitches to become unplayable Broadfields United and Oxhey Jets proved pro=active when their game fell victim on Tuesday, the clubs agreed to play the game on Thursday on the all-weather surface at Rayners Lane with the Jets winning 3-0. Full results and goalscorers listed below.

In the Beds Senior Cup semi-final Potton United welcomed a youthful Luton Town side to the Hutchinson Hollow, the game, attracting a large crowd, was settled by a solitary goal in favour of the visitors. Full result and goalscorer listed below.

Step 3 side Cheshunt proved to be too strong for London Colney in the Herts Senior Challenge Cup, the visitors winning 2-0 at Cotlandswick. Full result and goalscorers listed below.

Arlesey Town’s hopes of some silverware were extinguished as they lost their Hinchingbrook Cup semo-final by a solitary goal against visiting Peterborough League side Netherton United. Full result and goalscorer listed below.

The battle for the four promotion places took centre stage in midweek with second place New Salamis strengthening their hopes with a resounding 6-0 win over visiting Enfield Borough while Rayners Lane moved up to fourth in dramatic fashion as they hosted London Lions, the visitors reduced to nine men following two red cards looked to have secured the points when they went 3-2 ahead with minutes to go but the hosts hit back to snatch the three points with two stoppage time goals. Milton Keynes Robins (probably the outsiders for a promotion spot) saw another dent in their push for a top four spot when they went down by the odd goal in three at second from bottom Park View. Full results and goalscorers listed below.

Spartan South Midlands League secretary was off on another FA jolly as he was on official duty at the UEFA League game between Getafe and Ajax Amerstrdam.