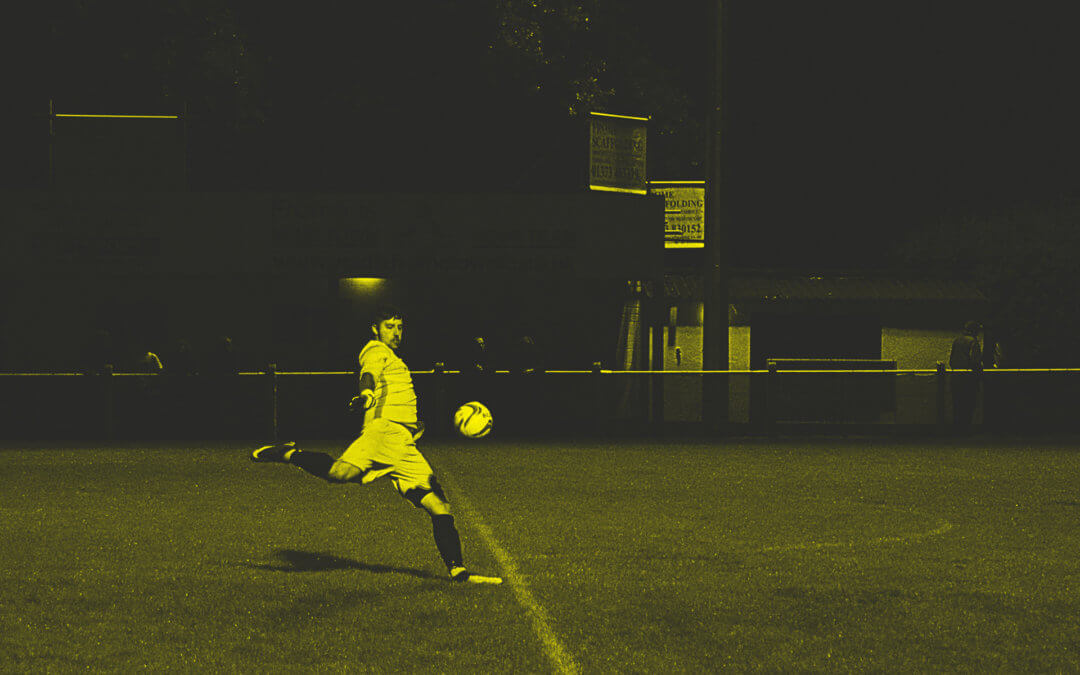 The nightmare for every fixture secretary in football’s lower leagues appears to have arrived, excessive rain falling and games being called off, this midweek we lost seven of the 13 scheduled games, six to the weather and one due to Health & Safety issues. In the games that survived the attention turned to cup football, the League Challenge Trophy the pick of these. Division One side Hillingdon Borough (having been re-instated in the competition) provided the shock of the night when defeating Premier Division Crawley Green. Premier Division Leighton Town required a late penalty to see off Division One Shefford Town & Campton while Division Two side Codicote saw their hopes shattered by Premier Division Harefield United.

Hillingdon Borough were the night’s giant-killers, the Division One side, currently 13th, winning 3-2 at Premier Division top six side Crawley Green by the odd goal in five. A last ditch penalty by Leighton Town substitute Danny Webb was enough for the Premier Division side to squeeze through at high flying Division One side Shefford Town & Campton. There was another late penalty in the all Division One affair between Milton Keynes Robins (3rd) and visiting New Salamis (4th), the hosts, having been pegged back twice, securing their quarter-final place thanks to Mason Spence’s spot kick with nine minutes left. The night’s other tie saw Division Two Codicote’s battling performance finally broken at Premier Division Harefield United in first half stoppage tie, the Hares added two more after the break to seal their place in the quarter-final draw. Full results and goalscorers (where known) are listed below.

Newport Pagnell Town moved to within one point of the top two with a 4-1 win over Dunstable Town, the win was a huge relief for the Swans whose erratic form had seen them draw their last four league games. The evening’s other fixture saw Oxhey Jets defeating visiting Eynesbury Rovers by a solitary goal, a result that sees the Jets up to sixth place. Full results and goalscorers listed below.

Colney Heath overcame the loss of two players to the sin-bin to book a semi-final spot with a penalty shoot-out win over former SSML club Hoddesdon Town after the game had finished goalless. Full result listed below.

A thought popped into my head this week (yes I know these are as rare as hens teeth) following the recent penalty shoot-out mix up in which it was ruled that the game could not be replayed as it had been completed but the penalty shoot-out involving the same three match officials and the players on the field at the end of ninety minutes could be. My thought involved the following hyperthetical question, if a player(s) were sin-bined in the 89th minute of a cup tie that finished level and judging by the ruling that the penalty shoot-out does not form part of the match would the sin-bined players be allowed to take part?