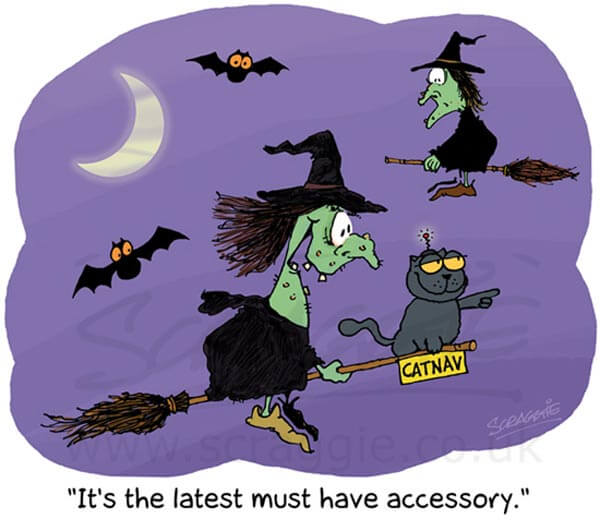 The SSML’s equivalent of the FA Cup, the League Challenge Trophy took centre stage in midweek with twelve Second Round ties taking place. With a large army of witches, ghouls, goblins along with numerous other costumes taking to the streets for Halloween there were certainly a few tricks and treats served up.

Ampthill Town certainly found the League Challenge Trophy brimming over as their 9-0 win over Brimsdown being the biggest scoreline in the competition since Biggleswade FC’s 9-1 win against Tring Town back in September 2016. There was a Cup shock on Wednesday night as Division One strugglers Park View defeated Premier Division leaders Tring Athletic by the odd goal in three, the winner being scored late in the game. Four of Tuesday’s ties were undecided at the end of 90 minutes resulting in those dreaded penalty shoot-outs, with the Milton Keynes Robins FC v St Panteleimon tie a very late finish as the home side finally won 14-13, after levelling the tie deep into stoppage time. Edgware Town and Crawley Green finished goalless with the visitors squeezing home 8-7 on spot kicks. Shefford Town & Campton claimed the scalp of Premier Division North Greenford United, the hosts winning their shoot-out 6-5 following a 1-1 draw. Wembley were made to work hard at Division One Amersham Town, finally booking their place in the next round 3-2 on penalties after a 2-2 draw. A big shout out to the 49 people that managed three games, yes for what must be a first three of the night’s ten ties seeing an identical attendance figure of 49, these coming at the fore-mentioned Shefford Town & Campton and at both Newport Pagnell Town and Stotfold. Stotfold winning the local derby clash with Potton United by a solitary goal while NPT defeated the Division Two bottom club The 61FC (Luton) 4-0. Leighton Town continued their recent rich vein of form when securing their place in the Third Round with a 3-1 win at Langford, all the goals coming in the second half. Elsewhere on Tuesday night Arlesey Town were thankful for Charlie Thake’s strike to overcome Harpenden Town in an all Premier Division tie while the all Division One clash saw Winslow United edging out visitors New Salamis by the odd goal in three. Wednesday night saw four Hillingdon Borough players involved in a traffic accident on route to Baldock Town and the evening got worse for the London based side as the Reds defeated them 6-1, let’s hope that the players make a swift recovery. Full results and goalscorers are listed below.

The midweek only league action saw Colney Heath surrender their 100% league record when they went down to a solitary goal at Oxhey Jets, the result moves the Jets up to fifth place. Full result and goalscorer are listed below.

Dunstable Town put an end to four straight defeats to book a Second Round tie at Leverstock Green. A brace from Joe Hankins was enough for the Bedfordshire side to win 2-1 at Harefield United. Full result and goalscorers are listed below.