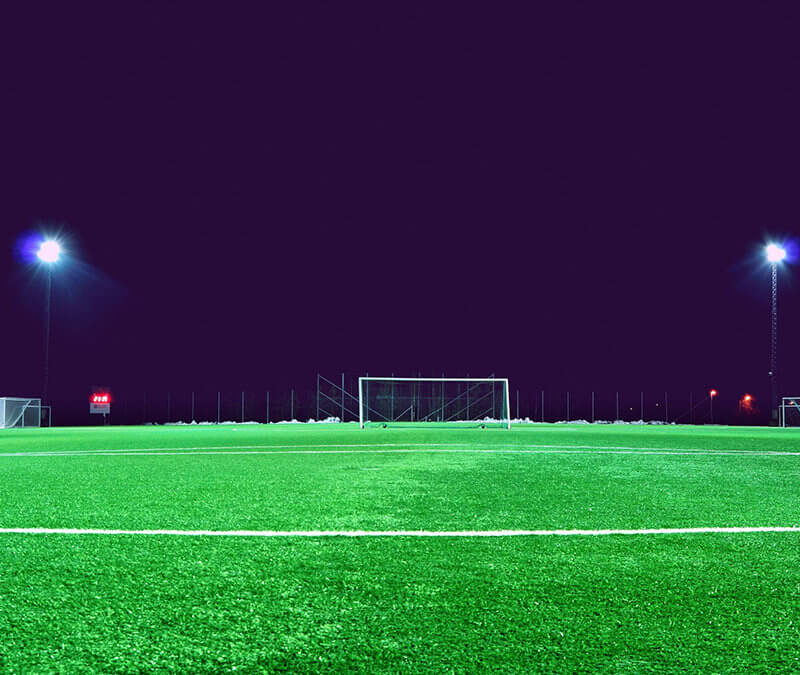 The recent storm issues has not led to the goals drying up as the midweek action saw the 15 games producing 77 goals at an average of 5.13 per game, New Salamis led the way with ten while Winslow United hit eight and both Park View and Rayners Lane were in seventh heaven.

Tuesday’s action saw leaders Colney Heath being held 0-0 at Harefield United while after co-operation by both clubs FA Vase quarter finalists Leighton Town won 4-2 against Aylesbury Vale Dynamos in a game switched to Leighton with the Dynamos pitch still recovering from the recent flooding. Arlesey Town recorded back-to-back league wins as they overcame visiting Broadfields United by the odd goal in three. Elsewhere Crawley Green end a run of three games without a win as they defeated Harpenden Town 3-2 while Eynesbury Rovers remain winless since the 4th January following a narrow defeat at Dunstable Town. Full results and goalscorers listed below.

Newport Pagnell Town overcame BetVictor Southern Division One Central side Didcot Town to reach the semi-finals of the Berks & Bucks Senior Cup, the Swans winning by the odd goal in three. Possible opponents in the semi-final include Wycombe Wanders, MK Dons or Reading. Full result and goalscorers listed below.

Biggleswade United are through to the Final of the North Beds Charity Cup following a 3-2 win against Step 4 side Barton Rovers thanks to a hat-trick from Alie Bangura. United will face either Bedford or Biggleswade FC in the Final. Full result and goalscorers listed below.

Premier Division side Leverstock Green booked a semi-final place in the West Herts St Mary’s Cup at the expense of visiting Division Two side Berkhamsted Raiders, the hosts winning 3-1 to set up a home tie with Tring Athletic for a place in the Final. Full result and goalscorers listed below.

The finalists for this season’s Division One Cup are now known following Tuesday night’s semi-finals, top of the table St Panteleimon were made to work hard at twelfth place Enfield Borough before winning by the odd goal in five. The other semi-final saw promotion chasing Stotfold overcoming the challenge of visiting London Lions 5-0 at the New Roker Park. Full results and goalscorers listed below.

Title chasers New Salamis and Winslow United both recorded huge wins at home in midweek to keep the pressure on current table toppers St Panteleimon, New Salamis defeating Ampthill Town 10-1 while Winslow United ran out 8-1 winners against struggling Hillingdon Borough. At the bottom of the table Park View were also amongst the goals as they defeated Buckingham Athletic 7-0. The other midweek action saw London Tigers and bottom club Brimsdown sharing the spoils after a 2-2 draw. Full results and goalscorers (where known) listed below.

Rayners Lane breezed their way into the semi-finals of the Middlesex Premier Cup with a 7-0 win against visiting Middlesex County League side PFC Victoria with Rob Hastings netting four for the hosts. Full result and goalscorers listed below.

The humorous Leighton Town twitter was full of wit this week with these two gems – Nicest ‘away’ ground I’ve been to in a while and Danny Webb silences the ‘home’ crowd.