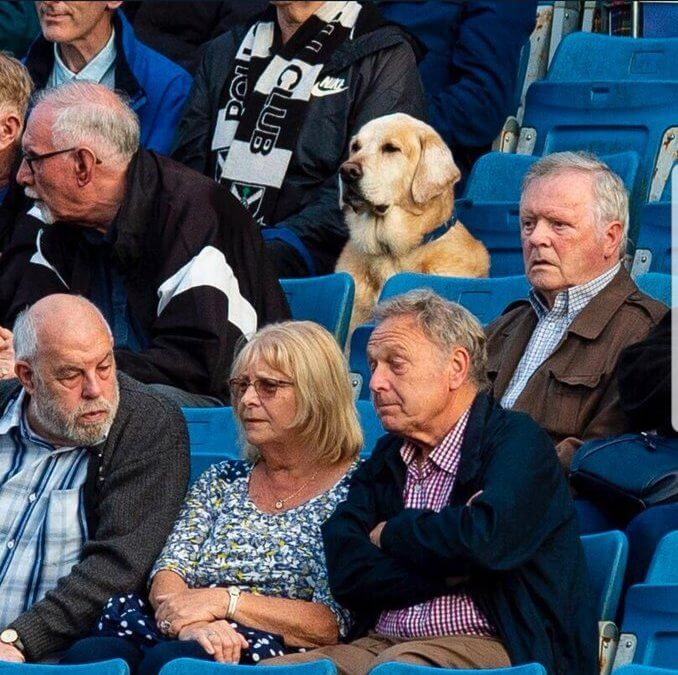 Colney Heath’s 100% league record remains unbroken. Arlesey Town fall to their heaviest defeat since returning to the SSML. St Panteleimon continue to set the pace in Division One.

Late drama at Crawley Green where visiting second placed Newport Pagnell Town looked to have secured maximum points when taking a 3-2 lead in the 88th minute only for the hosts to come from behind again and level things up with a stoppage time equalizer. Third placed Colney Heath took full advantage to move within two points of NPT with a solid 3-0 home success against Edgware Town. Biggleswade United squeezed past London Colney at Second Meadow, the hosts, who remain fourth in the table, winning by the odd goal in three thanks to a brace from Charlie Clayton. The night’s other league action saw Harpenden Town leave their hosts standing as a solitary goal from Matthew Standen at Leverstock Green lifted Harpenden into sixth place. Full results and goalscorers are listed below.

The Beds Senior Cup First Round will be a night to forget for most of the SSML clubs taking part, not one of our sides managed a goal on a night that saw just one of our clubs joining Biggleswade United and Crawley Green in the quarter-finals. Potton United are that club as they came up 4-2 winners in a penalty shoot-out against visiting Kempston Rovers after a goalless ninety minutes. The ‘Dunstable Derby’ saw AFC Dunstable advancing at the expense of Dunstable Town thanks to four unanswered second half goals. For Arlesey Town it is a case of a night to forget at they were thumped 0-8 at Biggleswade Town, four coals from Joe White certainly left the visitors feeling off colour. There was drama before the game at Leighton Town when one of the officials was stuck in traffic delaying the kick off by thirty minutes, come the final whistle Leighton may wish he had never made it as their battling performance saw them go down 0-2 against higher opposition Bedford Town. Full results and goalscorers are listed below.

A disputed late winner saw Broadfields United advance into Round Two at the expense of Wembley, the all SSML Premier Division affair seeing the hosts win by the odd goal in five. Full result and goalscorers are listed below.

Enfield Borough crashed out of the Middlesex Senior Charity Cup at the first hurdle when losing 0-4 at Combined Counties League Premier Division side Spelthorne Sports. Full result and goalscorers are listed below.

The midweek league action saw leaders St Panteleimon open up a twelve point lead with a 2-0 home success against London Lions. Rayners Lane are flying as a goal from Tommy Pidgeon helped then move up to fourth following a 5-2 win against visiting Milton Keynes Robins, Rob Hastings with a hat-trick and Ronnie Blagden also on the scoresheet. Wednesday night’s fixture saw New Salamis leapfrog Stotfold in the table when defeating them by the odd goal in three. Full results and goalscorers are listed below.

Who says football has gone to the dogs. It may not be Kenilworth Road but at Pollock FC in Scotland a big football fan – a dog called ‘Yardley’ – is allowed to watch games from the stands at Newlandsfield Park.