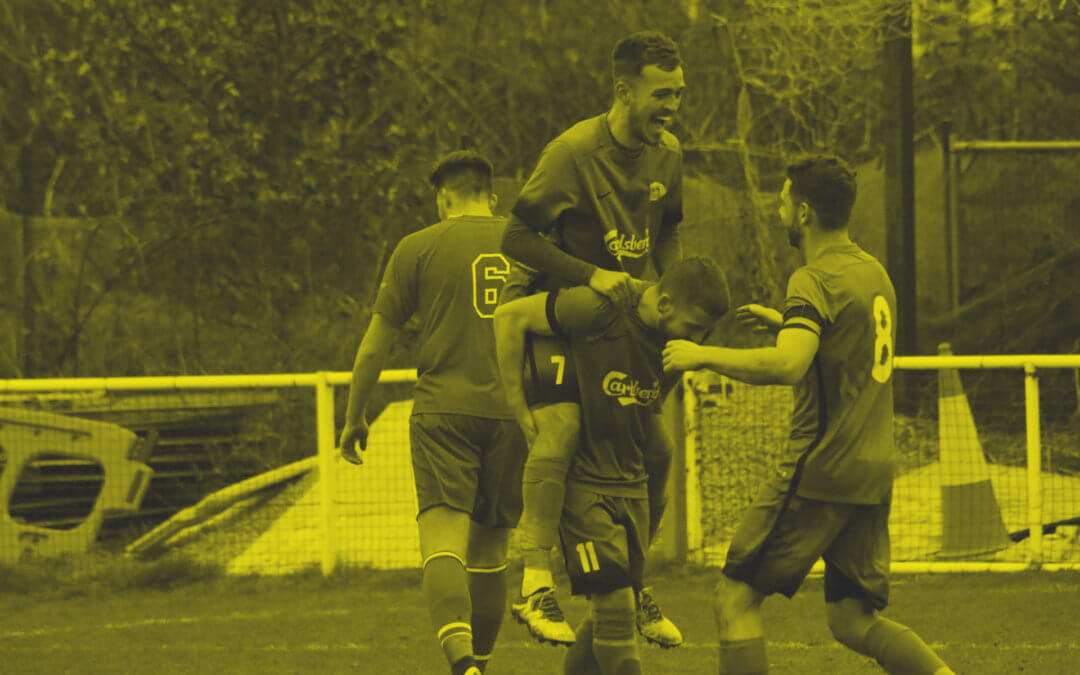 Total Sin-Bins, Season to Date in all competitions (241):

It was first v second as Colney Heath welcomed Tring Athletic and a close fought affair saw the hosts come out on top by the odd goal in five to stretch their lead in the title race to eight points. Biggleswade United remain third following a 3-1 home success against Edgware Town, the Bedfordshire club move to within six points of Tring. Newport Pagnell Town and Harpenden Town remain fourth and fifth after both winning, NPT won by a solitary goal at Leverstock Green while Harpenden overcame visiting Harefield United 4-2. At the bottom London Colney gained a big point in their battle to avoid the drop with a 2-2 draw at Eynesbury Rovers while North Greenford United were beaten by the odd goal in three at Potton United. Elsewhere Oxhey Jets and Crawley Green battled out a goalless draw while Leighton Town (with one eye on next Saturday’s FA Vase quarter-final) maintained their current fine form with a 4-1 success against visiting Baldock Town. The day’s other action saw Arlesey Town winning 2-0 at home against Wembley and Broadfields United drawing 2-2 with visiting Dunstable Town. Full results and goalscorers are listed below.

Table topping St Panteleimon continued their quest for the title with a 8-1 win at Shefford Town & Campton to maintain their six point advantage at the summit. Second place New Salamis overcame relegation threatened Park View 6-0 and in doing so the hosts registered their 100th league goal for the campaign. The two other promotion spots produced no changes as third place Winslow United were without a fixture and fourth place Rayners Lane won 3-0 at Ampthill Town. Stotfold in fifth remain in the hunt after winning 3-0 at home against Milton Keynes Robins. At the bottom Brimsdown were beaten 1-5 at home by fellow strugglers Langford and in the day’s other action Bedford were beaten 2-5 at London Tigers while Amersham Town won by a solitary goal at Enfield Borough. Full results and goalscorers (where known) are listed below.

Second place Old Bradwell United travelled to bottom of the table The 61FC (Luton) and the trip did not bring any shocks as the visitors won 5-1 to move to the top of the table, the result leaves the hosts still looking for their first win in any competition since December 2018. Berkhamsted Raiders recorded their biggest SSML win as they ended their six match winless league run with a 10-1 home success against Unite MK to hopefully kick start their promotion ambitions. Codicote, also in the two horse race for promotion, dropped a couple of points after a 2-2 draw at Sarratt, the ‘Cod’ are eight points clear of the Raiders although Raiders do have a game in hand. In the day’s other action there were wins for Buckingham United (4-3 at home v MK Gallacticos), Mursley United (2-0 winners at New Bradwell St Peter), Totternhoe (4-3 at home v Aston Clinton) and Bovingdon who won by the odd goal in three at Tring Corinthians AFC. Full results and goalscorers (where known) listed below.

Tweet of the Week goes to Dudley Town for the following – Wolves Casuals 1-1 Dudley Town A long break in play here as the referee and assistant have a fall out over a decision and the assistant decides he’s had enough and walks off in a paddy. Utterly baffling scenes.