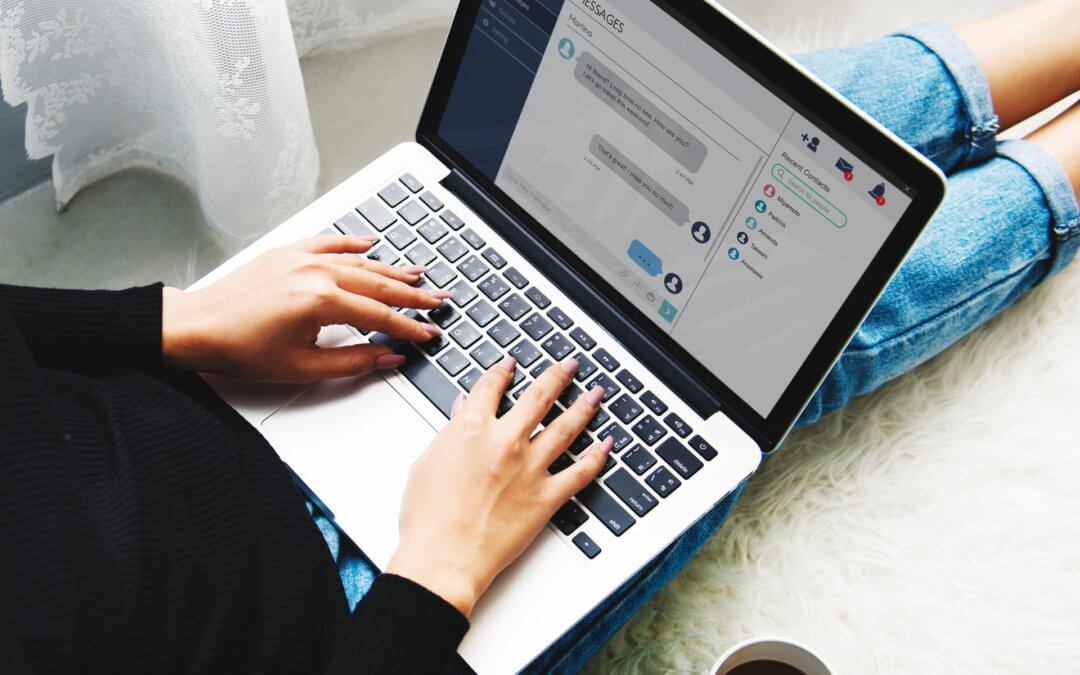 Christmas is still a month away, but the weekend brought plenty of early footballing gifts, with some superb goals and exciting matches around the Spartan South Midlands League.

Pitstone & Ivinghoe march on with their eighth successive win. Colney Heath continue to battle with Tring Athletic for the title. North Greenford United and The 61FC (Luton) continue their search for a win. The 20 games seeing 64 goals (an average of 3.20 per game).

Colney Heath are now level at the top of the table following a 2-0 home success against Arlesey Town, Heath in second place have two games in hand over leaders Tring Athletic. Newport Pagnell Town remain third after securing a point at Potton United following a 1-1 draw. At the bottom North Greenford United are still looking for their first three point haul of the campaign after going down by the odd goal in three at Leverstock Green. After waiting ten weeks for a win Edgware Town found like buses two come along at once as they made in two from two with a 2-1 win at London Colney. Fifth place Harpenden Town defeated fourth place Biggleswade United with a 2-1 home success while Leighton Town recent fine form continued as they overcame visiting Harefield United by the odd goal in three. The day’s other action saw Crawley Green and Eynesbury Rovers having to settle for a point apiece after battling out a 2-2 draw. Full results and goalscorers are listed below.

With the day’s big top of the table fixture at St Panteleimon postponed and second place Winslow United’s game at Rayners Lane abandoned due to a floodlight failure Milton Keynes Robins took full advantage and moved to within eight points of the leaders with a 3-1 home success against London Tigers. Shefford Town & Campton and Stotfold maintained their push for a top four automatic promotion spot with wins on Saturday, Shefford defeating visiting bottom club Park View 2-0 while Stotfold enjoyed a 3-0 success at London Lions. Langford went down by the odd goal in five at Hillingdon Borough, the hosts have now won five of their last six games. At the foot of the table Amersham Town did themselves a big favour with a 6-3 home success against Enfield Borough while Brimsdown were beaten by the odd goal in three at Ampthill Town. Elsewhere Bedford suffered a 1-2 defeat at FC Broxbourne Borough. Full results and goalscorers (where known) are listed below.

Buckingham Athletic became the third SSML side to reach the Berks & Bucks Senior Trophy quarter-finals following a 1-0 win against Wallingford Town, the delayed tie being switched to the Hellenic League club’s Hithercroft Road ground after two postponements. Full result and goalscorer listed below.

Old Bradwell United exited the Anagram Records Trophy on penalties after their First Round tie with ProKit UK Essex Olympian League Division One side FC Hamlets had finished goalless. Full result listed below.

Pitstone & Ivinghoe increased their lead at the top of the table to five points with a 3-0 win at struggling Buckingham United, the win extending their run to eight successive wins. Tring Corinthians AFC move up to fourth after defeating Bovingdon 2-0, the club winning back to back matches for the first time this campaign. The 61FC (Luton) remain rooted at the foot of the table after going down at home against Mursley United, the visitors winning 5-2. The day’s other action saw Sarratt return home from their trip to New Bradwell St Peter with a point following a 1-1 draw. Full results and goalscorers listed below.

Michail Antonio joined a very exclusive group of footballers (the others being Steed Malbranque, Deli Ali and Christian Eriksen) on Saturday as he scored his fourth Premier League goal against Tottenham Hotspur, with all four coming at different stadiums – Upton Park, White Hart Lane, Tottenham Hotspur Stadium and London Stadium. Too bad he didn’t add Wembley to the list last year.

Remember to tune into Three Counties Radio (Herts, Beds & Bucks) and a show all about local non-league football- The show is live every Tuesday evening from 6.00pm – 7.00pm and is the perfect opportunity to catch up with our local non-league scene at all levels. This week presenter Ollie Bayliss is joined by The 61FC (Luton) goalkeeper Ryan Moulding.

The result of this week’s Team of the Day Poll with 59 votes cast is:-