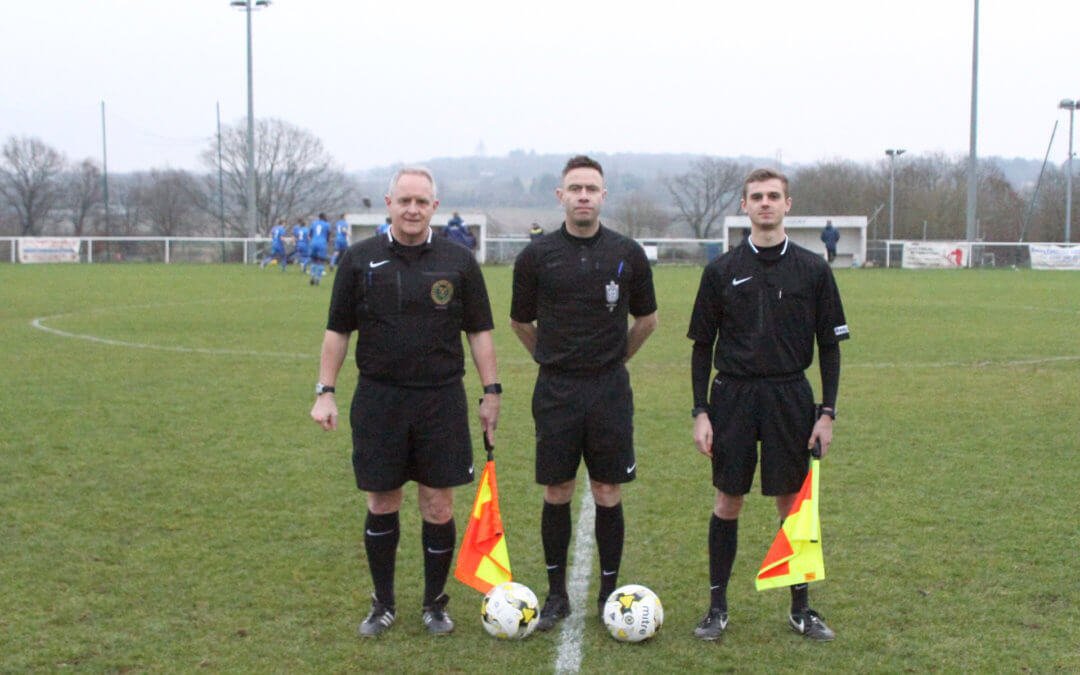 As Storm Jorge dumped a tad of moisture in the air the SSML had two games surviving the conditions, both on 3G pitches. Saturday’s 2 games seeing 6 goals (an average of 3.00 per game).

29 February Stats: 2 games played of which both were home wins.

Total Sin-Bins, Season to Date in all competitions (248):

St Panteleimon took another step closer to the Division One title with a 2-1 home success against third placed club Winslow United while Rayners Lane moved back into the automatic promotion places with a 3-0 win against visiting FC Broxbourne Borough. Full results and goalscorers are listed below.

Remember to tune into Three Counties Radio (Herts, Beds & Bucks) and a show all about local non-league football. The show presented by Ollie Bayliss is live every Tuesday evening from 6.00pm – 7.00pm and is the perfect opportunity to catch up with our local non-league scene at all levels. This week Ollie has as his guest presenter Chesham United manager James Duncan.

Trending on Twitter last week was the death of Charlotte the Chicken in Coronation Street however reports that Roy was quick to announce the day’s special at the café was Chicken Curry are unconfirmed.