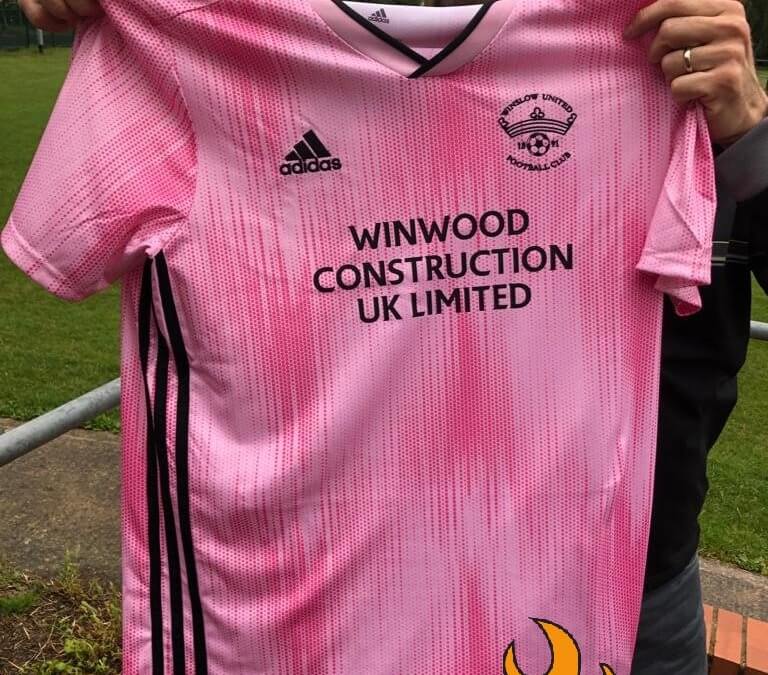 Well the summer saw Cricket come home as England added the Cricket World Cup to match their football and rugby counterparts. In the world of the Spartan South Midlands League we lost Biggleswade FC (stepping up to Step 4). We also lost Hadley and Cockfosters (both whom the FA have decided would be better suited in the Essex Senior League), Risborough Rangers (Hellenic League), Hatfield Town (Herts County League) and Clean Slate (failing in their bid to be re-elected). We have eight new clubs this season, Aylesbury Vale Dynamos and Dunstable Town following their relegation from Step 4, Eynesbury Rovers and Newport Pagnell Town (joining us from the United Counties League), New Salamis, St Panteleimon and Shefford Town & Campton (all being promoted from Step 7), Buckingham United (a new team joining Step 7) and adding to those seven are Tring Corinthians AFC, who resigned last season but have been accepted back this season. We wish all these new clubs all the best with the SSML. The League has also seen the departure of its Vice-Chairman, Bill Scholes, Bill is off to find pastures new in Sussex and I’m sure you will all join me in wishing him all the best. It has also been an eventful summer with many new managers being appointed (too many to name), and again we wish them all the best for the season ahead. This season also brings about new officials (so be kind to them, after-all without them clubs could not play). Finally several new law changes have been brought in with the most talked about being the introduction of sin-bins. It’s going to be an interesting campaign and at the end of it we can look forward to another shake-up by the FA as new divisions are to be added.

The wait for an opening day league win finally ends for Winslow United, the previous opening day win came back on the 11th August 2012 when they defeated Sun Postal Sports 2-1. Four of the new clubs recorded wins today whilst the other three recorded a draw and two defeats. Biggest winners of the day were New Salamis who hit seven while St Panteleimon found the back of the net six times. The opening day also brought 75 goals with Coskun Grantham (New Salamis) and Henry Snee (Shefford Town & Campton) leading the way with a hat-tricks.

Opening Day Stats: 20 games played of which 3 were home wins, 13 away wins and 4 draws (one of which produced the only goalless game of the day Bedford v Park View).

The place to be was Bell Close on Saturday where the Leighton Town v Aylesbury Vale Dynamos fixture had everything, goals, drama, the new sin-bin rule and more cards than Clinton Cards in what was a feisty local derby. It was visiting new boys Aylesbury Vale Dynamos that secured the points with a 2-1 win in a game that saw ten yellow cards, two sending offs and the use of the sin-bin, the three figure crowd certainly got their money’s worth. The three other new clubs in the Premier Division had mixed fortunes, with Eynesbury Rovers being held at home to Oxhey Jets in a game that drew the day’s biggest crowd while both Dunstable Town and Newport Pagnell Town suffered home defeats. Dunstable Town were beaten 0-3 by promoted Broadfields United while Newport Pagnell Town went down 2-4 against Harpenden Town. Last season’s Division One champions Harefield United (unbeaten in the league last term) opened their return to the Premier Division with a home win against Potton United, one of three opening day home wins. Arlesey Town head the table (albeit on alphabetical order) following a 3-0 home success against Leverstock Green while Biggleswade United are hot on their heels after winning 3-0 at North Greenford United. Last season’s runners-up Tring Athletic slipped to an odd goal in three home defeat against Colney Heath in a game that pitched two of the favourites for this season’s title. Edgware Town edged out hosts Crawley Green 2-1 while in the days other action Wembley recorded a 2-0 success against visiting Baldock Town. Full results and goalscorers are listed below.

Just like last season the first goal of the season went to Langford after just four minutes and they quickly doubled their advantage over visiting Winslow United. A sending off for the hosts allowed the Buckinghamshire side, playing in their new pink away strip, back in the game and two goals in three minutes saw the teams go in at the interval level. After the break a further three goals saw Winslow run out 5-2 winners. The opening day of the Division One campaign saw the three promoted clubs on their travels and amongst the goals as all three recorded wins, the biggest winners being New Salamis who were in seventh heaven as they won 7-2 at Hillingdon Borough. Close on their heels were St Panteleimon who hit six as they comfortably won at Milton Keynes Robins having been a goal down. The third new club, Shefford Town & Campton travelled to Amersham Town where a Henry Snee hat-trick earned the visitors the three points. Ampthill Town were another side to find scoring easy as they won 4-0 at Wodson Park. Relegated Stotfold made the long trip to Buckingham Athletic and returned home happy after a solitary goal win. The other relegated club, London Tigers, also hit the road with a visit to FC Broxbourne Borough, the hosts going two up before being hauled back to 2-2. On a day that saw no home wins in Division One it was honours even as Rayners Lane and Enfield Borough battled out a 1-1 draw while Bedford and Park View contested the day’s only goalless fixture. Full results and goalscorers are listed below.

The day’s only Division two fixture served up a treat for the 103 onlookers. Both sides found themselves in front at some stage of proceedings with the visitors twice ahead in the first period only to be pegged back to 2-2 at the break. The hosts finally got their noses in front but some poor defending from corners allowed the visitors to return home with the full quota of points. Full result and goalscorers are listed below.

League Secretary Mike Appleby certainly had an eventful time in his role as FIFA observer when attending the second leg tie in Romania between Universitatea Craiova and Budapest Honved. Mike no doubt stayed up late filing his report in a game that produced ten yellow cards and saw the Northern Ireland referee, Arnold Hunter, struck by a thrown missile that saw the game halted for thirty minutes, the tie finished 0-0 on aggregate with the hosts progressing 3-1 on penalties.

Who Ate All The Pies?

Wigan Athletic revealed a giant pie as their new mascot, Crusty the Pie making his debut in their home game with Cardiff City. Reports of rumours that SSML officials Mike Taylor and Peter Clayton were seen dashing up the motorway have yet to be confirmed.