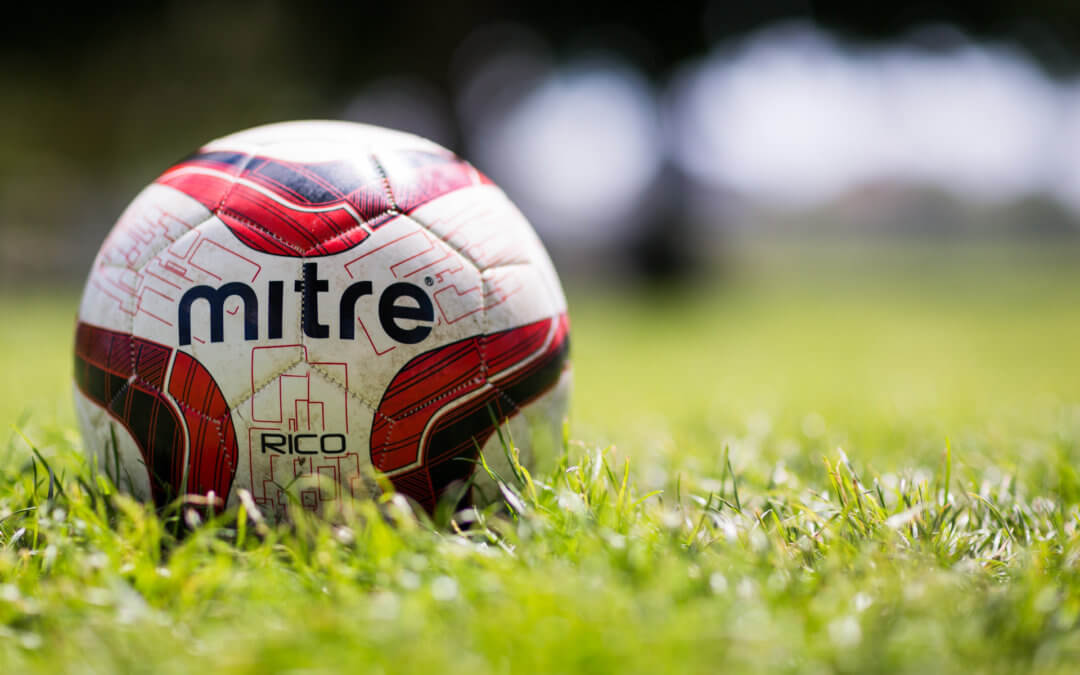 The weekend’s programme brought a mix of league and cup football, the latter bringing about more tears as dreams of playing in a cup final were to be banished for another year.

Twelve SSML side’s started in the FA Cup but come the end of the weekend just five remain. Division One new-boys St Panteleimon, Shefford Town & Campton and New Salamis continue to enjoy life in the SSML with the latter hitting eight past Winslow United in a weekend that brought about 148 goals from the 33 games (an average of 4.48 per game).

THE EMIRATES FA CUP Preliminary Round

Twelve SSML clubs went into the weekend with hopes of FA Cup glory, but only five will go into Tuesday’s draw still dreaming of gracing the hallowed turf of Wembley. London Colney enjoyed a 5-0 win at home to Halstead Town, Dunstable Town overcame visiting Shortwood United 4-1, while Arlesey Town (v Peterborough Northern Star) and Colney Heath (v Long Melford) both enjoyed 2-0 victories. Joining them in the hat are Leighton Town who returned home from a trip to former SSML side Thame United with a 3-3 draw. Aylesbury Vale Dynamos will consider themselves unlucky not to be in the draw after a thrilling game with Step 4 opponents North Leigh, leading 4-3 going into stoppage time they conceded twice in the extra seven minutes. Wembley hosted former SSML side Berkhamsted but their brave late fight back was in vain as the visitors went through 3-2. In a repeat of the same stage last season Bigleswade United travelled to Soham Town Rangers but like last season their fortunes did not change, the hosts advancing again. Stotfold gave a gallant display when hosting Canvey Island before succumbing to a 0-2 defeat. Newport Pagnell Town and Harefield United both missed out on progress as both went down by the odd goal in three to Flackwell Heath and Evesham United respectively. The remaining action saw North Greenford United making the long trip to Cirencester Town, a trip they will want to forget as they crashed out 0-5. Full results and goalscorers (where known) are listed below.

Saturday’s two ties saw the visiting sides hitting sixes (Ben Stokes must have been watching) as they both eased into Monday’s draw. In an all Division Two affair Old Bradwell United were 6-0 winners at Tring Corinthians AFC while Division One side Park View hit back to win 6-3 at Division Two opponents Mursley United having been 0-2 down after 12 minutes. Full results and goalscorers (where known) are listed below.

Maybe it was the heat, but it was certainly a fiery contest at Pancake Lane where both sides were reduced to ten men due to red cards and the hosts ended up with eight players following two sin bins. Leverstock Green leading at the interval found their reduction in numbers after the break allowed the visitors Eynesbury Rovers the freedom to snatch the points and take over at the top of the table. Crawley Green tasted league victory for the first time this campaign as they sent visitors Broadfields United packing, the Green 4-0 up at the interval finally winning 5-2. Potton United remain at the foot of the table when their long trek to Edgware Town resulted in a fourth league defeat to leave them pointless. Also suffering the away day blues were Oxhey Jets and Baldock Town, the Jets beaten 1-3 at Tring Athletic while Baldock Town having scored in the first minute went down by the odd goal in three at Harpenden Town whose goals both came in the closing minutes. Full results and goalscorers (where known) are listed below.

Division One continues to be the place to be if you want goals, Saturday’s nine games seeing an average of over 5 per venue. The day’s pick of the games certainly didn’t disappoint (unless you are a Winslow fan) as new boys New Salamis entertained unbeaten Winslow United. The hosts were as hot as the sun as they brushed aside their visitors 8-2. Morning table toppers Shefford Town & Campton saw their 100% league record shot down in flames as neighbouring Bedford shocked their hosts by winning 4-0, however the win came at a cost as Bedford manager Michael Jones announced on Sunday he was standing down. St Panteleimon and Ampthill Town are the new leaders, both clubs on 13 points and a point clear, St Panteleimon defeating London Tigers 3-0 while Ampthill Town saw off visiting Hillingdon Borough 5-1. Amersham Town find themselves at the bottom after slumping to a 2-5 home defeat at the hands of Rayners Lane while just above them and also looking for their first points of the new campaign are London Lions who went down by the odd goal in five at Wodson Park. Elsewhere Enfield Borough and Langford recorded wins, the former winning 3-1 at Brimsdown while the latter came out on top of a seven goal thriller at home to Buckingham Athletic. While it was honours even as Milton Keyes Robins were held 1-1 at home to FC Broxbourne Borough. Bank Holiday Monday saw Stotfold inflict further misery on Winslow United with a 3-0 home success in the day’s only fixture. Full results and goalscorers (where known) are listed below.

Berkhamsted Raiders find themselves as early table toppers after winning 3-1 at last season’s champions Bovingdon, the hosts currently occupy the wooden spoon position and following the result Bovingdon manager Ryan Charles decided to step down. Codicote followed up their midweek win in the League Challenge Trophy by getting their first Division Two win, a 2-0 success at the ‘picturesque’ home of The 61FC (Luton). The two remaining Division Two games saw honours even as Sarratt drew 2-2 at Pitstone & Ivinghoe while Totternhoe were held at home by MK Gallacticos, the game finishing 1-1. Full results and goalscorers (where known) listed below.

Tweet of the weekend has to go to New Bradwell St Peter for this delightful gem.

“Big shout-out to our new followers today. All 0 of you will be in with a chance of getting a season ticket for our 2034/35 season when we get to 1000 followers. By then it might actually be worth something too”.

Is it time for our assistant referees to be put out to pasture?

Following goal-line technology and that wonderful VAR the Sunday Mirror reports the following – FIFA is investigating whether robots could replace assistant referees to make offside decisions, given they are already helping the video assistant referees.

Remember to tune into Three Counties Radio (Herts, Beds & Bucks) and a show all about local non-league football- The show is live every Tuesday evening from 6.00pm – 7.00pm and is the perfect opportunity to catch up with our local non-league scene at all levels. This week regular presenter Ollie Bayliss is joined by Steve Nott Macaire, former player with Berkhamsted, Penn & Tylers Green, Tring Athletic, Risborough Rangers and Chalfont St Peter.