The League is relatively young compared to other’s being formed in 1922 as the Bedfordshire County League. With new clubs keen to join from outside the County it was decided in 1929 to change the name to the South Midlands League. The League continued to consolidate and strengthen over the ensuing 70 years or so providing quality football for many teams over a large area of the South Midlands. In 1997 it became apparent that the London Spartan League, which was very much to the South of the League’s geographical footprint, was struggling administratively and, with the full support of the Football Association, the decision was taken to merge the two competitions with the new League being known as the Spartan South Midlands League. The League now covers a wide area from North London in the South to Milton Keynes in the North and from Ware in the East to Aylesbury in the West.

The League is part of the FA’s National League System (NLS) and comprises of three Divisions; Premier at Step 5 of the NLS, Division One at Step 6 and Division Two at Step 7.

The League has a proud record of promoting clubs to Step 4 of the NLS and has also provided 4 FA Vase Finalists including two winners in Arlesey Town and Hoddesdon Town FC. 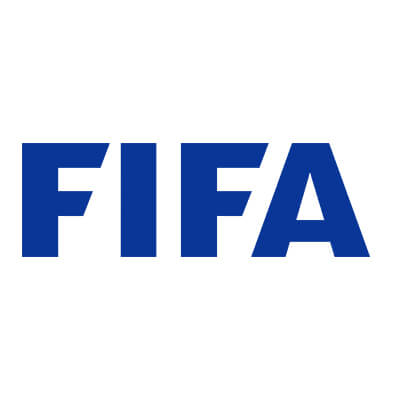 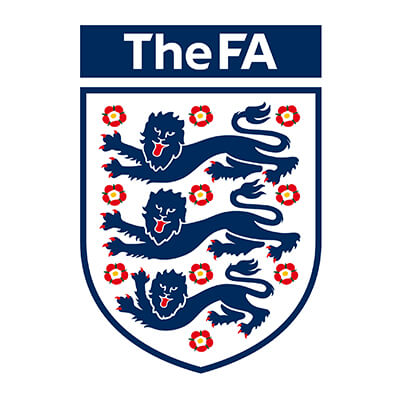 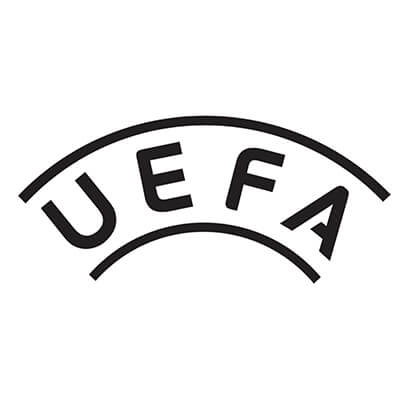 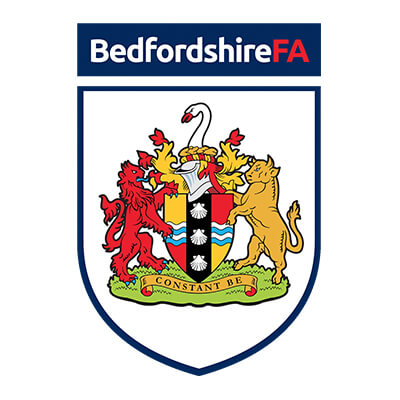 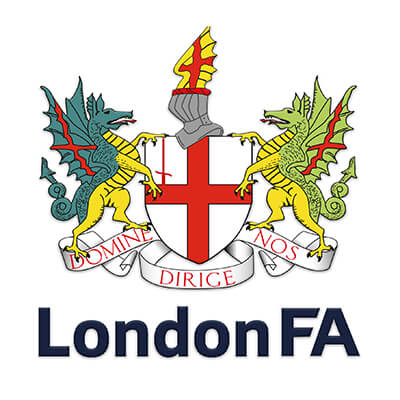 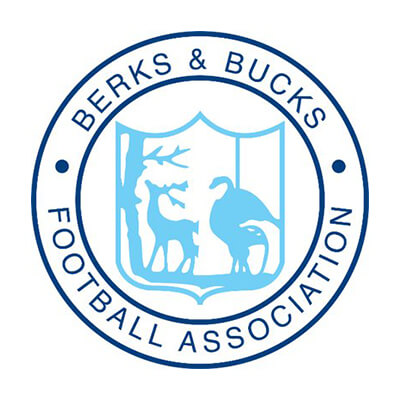 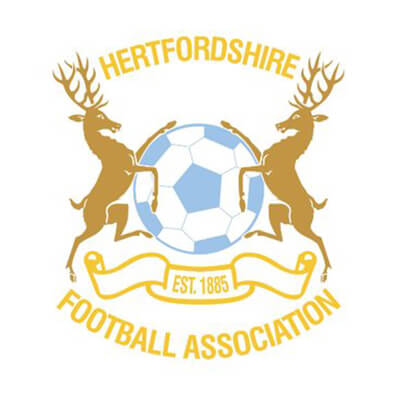 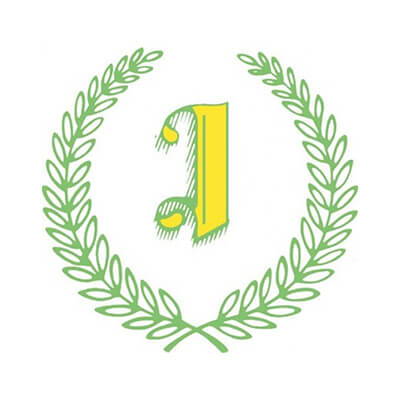 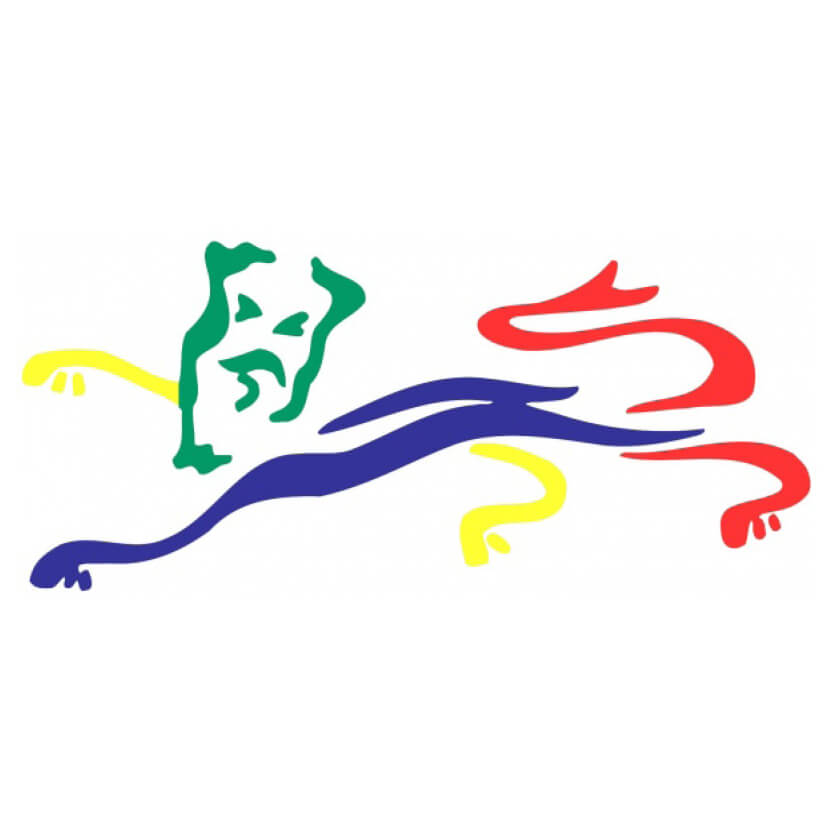 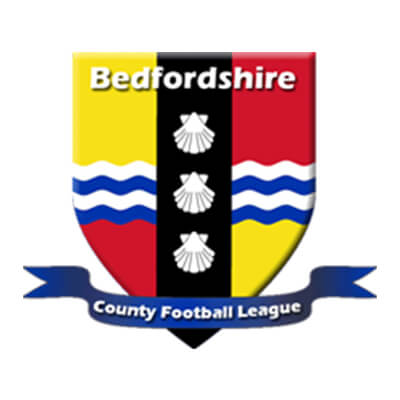