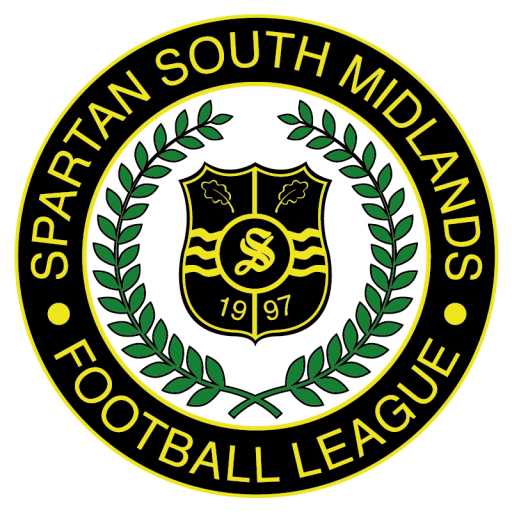 All member clubs except MK Gallacticos FC were present.

The Chairman, Pat Burns welcomed everyone to the Annual General Meeting.

No apologies were received.

The minutes of the Annual General Meeting held on 27th June 2020, having previously been circulated were confirmed as a true record.

Pat Burns referred all present to his report, which had been previously circulated and was adopted.

The League Constitution having previously been circulated was noted. The Chairman informed the meeting that he received a resignation email from Little Paxton that morning.

The Chairman said that these would be the same as last season except for the concession of a waiver of subscriptions for continuing member clubs. He also advised Clubs of the slight increase in Match Officials inclusive match fees to the level of the 2019-2020 season.

The Chairman having previously circulated multiple documents due to the changes relating to the Restructure of the League and the Play-Off system at the end of the season was noted.

Having previously been circulated, the Chairman said these were mandatory, together with the Fees and Fine Tariff. There has been one minor change to players under the age of 21 and being incorporated into the Regional Feeder Leagues. The Rules were accepted.

Having previously been circulated, the Chairman said these were also mandatory and that there had been changes made by the FA with regards to Step 7 and Regional Feeder Leagues. The Rules were accepted.

The League fixtures start and end dates will be as follows:

End Date – Premier Division & Division One will be 30th April with the play offs after 15th May 2022 End Date – Division Two, awaiting confirmation from the FA, but assumed to be Saturday 8th or 15th May 2022.

Tony Weight provided a summary with regards to Step 5 & 6 Leagues in respect to what will happen at the end of next season, if Covid 19 interrupts the playing season. He informed the Clubs that the FA had received criticism over not having a plan in place if the 21/22 season is not completed and Tony provided an update on what options are being considered.

Number of Substitutes from 3 to 5

The Chairman said that the playing of 5 substitutes were only for the previous season’s Supplementary Cup Competitions.

Number of Officials in the Technical Area

The Chairman said he would need to investigate the Ground Grading specifications to see whether the number could be increased to include additional Club Officials.

Tony said that there is a detailed procedure in the League Handbook but confirmed that it doesn’t have to be the Match Official and can be a local Referee, but he must be registered with his County FA and the League. He advised that only the Match Official can call off a game. Any issues regarding Division 1 and 2 Clubs games being postponed, Clubs are to contact Tony, if a referee cannot be contacted for a ground inspection. Peter Clayton confirmed the process for the Premier Division is in the Handbook and Clubs can contact him if they have any issues.

The Chairman advised the Clubs that he is still waiting for advice from the FA via DCMS with regards to hospitality and this can be reviewed once he is in receipt of this. Clubs have been advised that if they are not going to provide hospitality at the end of the game, then to let the opposition and Match Officials prior to the match day.

The Chairman advised the Clubs that the policy for the League with regards to the postponement of fixture due to Covid will be based on the previous season, minimum of 2 players testing positive and will be decided on a case to case basis. There have been changes to isolation guidance, but the League has not received any information relating to this from the FA.

The Chairman said that League fixtures are a priority due to the FA wanting League fixtures played so promotion and relegation can be completed correctly. The Fixture Secretary confirmed that there will be midweek fixtures.

The Chairman thanked all clubs and committee members for their attention and hoped for a reasonably normal season and that we all meet the challenges that may arise. The meeting closed at 11.23am.