Respect Award for December Aylesbury Vale Dynamos   Additional Special Respect Awards to be made to Bedford and Sarratt for not incurring any Respect disciplinary points for 3 and 4 months respectively.   Congratulations to all winners. 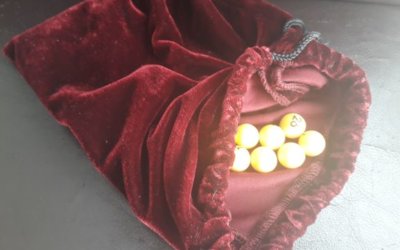 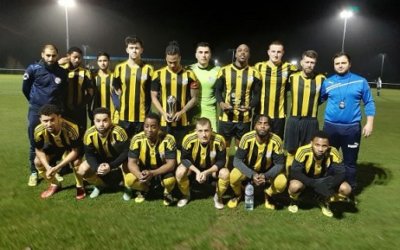 The Mad Scot, Bill Hamilton arrived at Rowley Lane armed with two trophies, both awarded to Hillingdon Borough whose form and on-field behaviour had appeared to have taken a distinct turn for the better this season. One was for the Division One Team of the Month for... Arlesey Town are pleased to announce that Chico Ramos has become our new manager. ​ Chico who is originally from Portugal is a former professional SL Benfica football player (2001-2003) with also ten years of experience in coaching. He has previously played and... 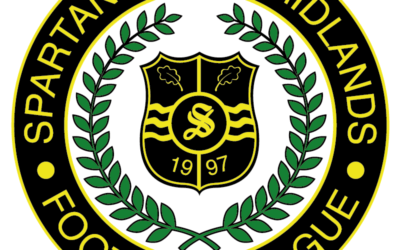 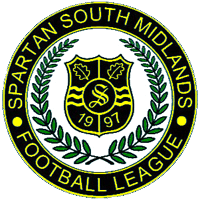 Respect Team of the Month – October

Respect Team of the month The October winner of the Respect Award was Hillingdon Borough FC.  In addition it was agreed to make a special award to Old Bradwell United FC for playing three consecutive months without accruing any Respect points.    Congratulations...

Team of the Month – October

The October Team of the Month awards have been announced as follows: Premier Division - Harpenden Town FC Division One - Winslow United FC Division Two - Old Bradwell United FC   Congratulations to all the winners